The Hardest Part IS Getting Started

A man was driving through a small town and stopped at a hardware store. Two men were rocking on a porch outside of the store. There was a dog off to the side, howling in pain every couple of minutes.

The traveler asked why the dog was howling.
“He’s sitting on a nail poking through the board.”

Does your nail hurt enough?
That’s what it will take to overcome your obstacles or just get started with a new project.

Your nail might be the fact that making a change will take effort. It will involve some struggles that you’d really like to avoid. We’ve all been there!

There will probably be times when you think it’s better to go back to the old ways.  Remember, that’s what got you howling. The old ways are rarely better.  You were created for more, to move forward and grow! Look for encouragers along the way.  It’s also the time when your commitment will be most important.

Starting IS the hard part – but it will be oh-so-rewarding!

Marian Hays writes, coaches, and speaks about health and personal growth for people who want to take control of their health and empower their lifestyle. She’s an advocate for others as she researches and shares the truth instead of hype, infused with humor. Her goal is to inspire others to accomplish their goals and work through challenges that might otherwise hold them back. You can find her books on Amazon. 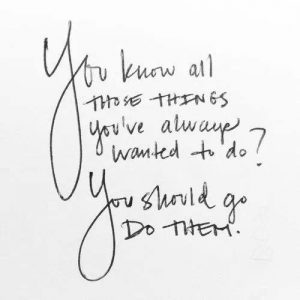 Years ago my husband and I went skiing for the first time in Durango, CO. At the top of the slope, he would ski down the blue run while I took the green beginner run. Yes, the bunny slope. I never fell, not once. I was careful, a bit slow, but I didn’t fall. He fell a few times, got up and kept going.

Next day I chose brave and adventurous. No more green slope. If I fell, I fell. Without saying anything, we got off the ski lift. He took off down the blue slope, expecting me to repeat the bunny run.

When he glanced back he saw me right behind him. I was following as closely as possible (and faster than I’d prefer) but I was determined to keep up. I only fell once or twice. I didn’t break anything, and it was great fun!

With only a day’s experience of skiing and falling and getting back up, Mike became my coach, and I became a better skier. We had a blast!

My takeaway from this?  Something I have to remind myself from time to time. Break out! Never settle for past successes (like never falling on the safe slope). Take that next challenge. Set your bar higher. Go farther. Do what others think can’t be done. Amaze people. Amaze yourself! 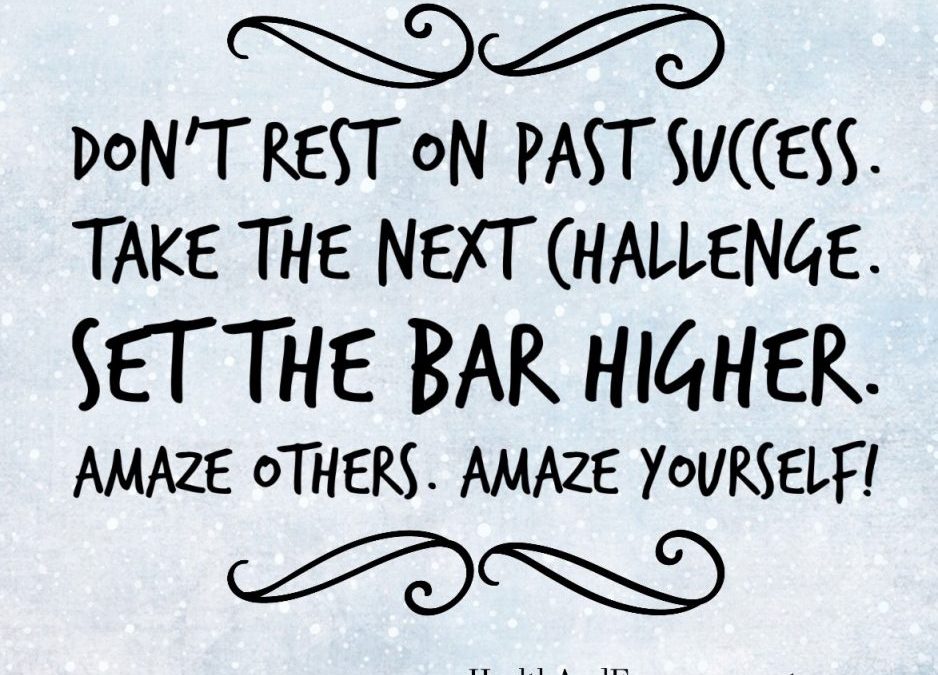 Don’t rest on past success.  Take the next challenge. Set the bar higher. Amaze others. Amaze yourself.

You’ll be glad you did! Go for it!

Glucose-monitoring patch could mean no more finger-pricking for diabetics

Scientists have created a non-invasive, adhesive patch, which promises the measurement of glucose levels through the skin without a finger-prick blood test, potentially removing the need for millions of diabetics to frequently carry out the painful and unpopular tests.

The patch does not pierce the skin, instead, it draws glucose out from fluid between cells across hair follicles, which are individually accessed via an array of miniature sensors using a small electric current. The glucose collects in tiny reservoirs and is measured. Readings can be taken every 10 to 15 minutes over several hours.

END_OF_DOCUMENT_TOKEN_TO_BE_REPLACED 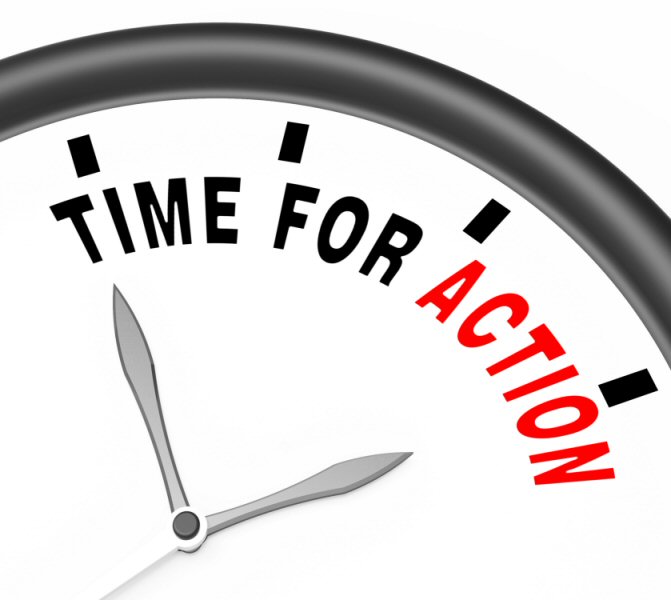 The Internet has leveled the learning playing field with training, information, programs, and new opportunities every day. When it comes to getting that easy business windfall as advertised by so many online pitches, it’s easy to feel like all we really need is the next training or product we just heard about. But beware of Wishes in the form of Bright Shiney objects that scream This One is that elusive, no-effort-required, magic bullet. None are. But wait…the next one might be…